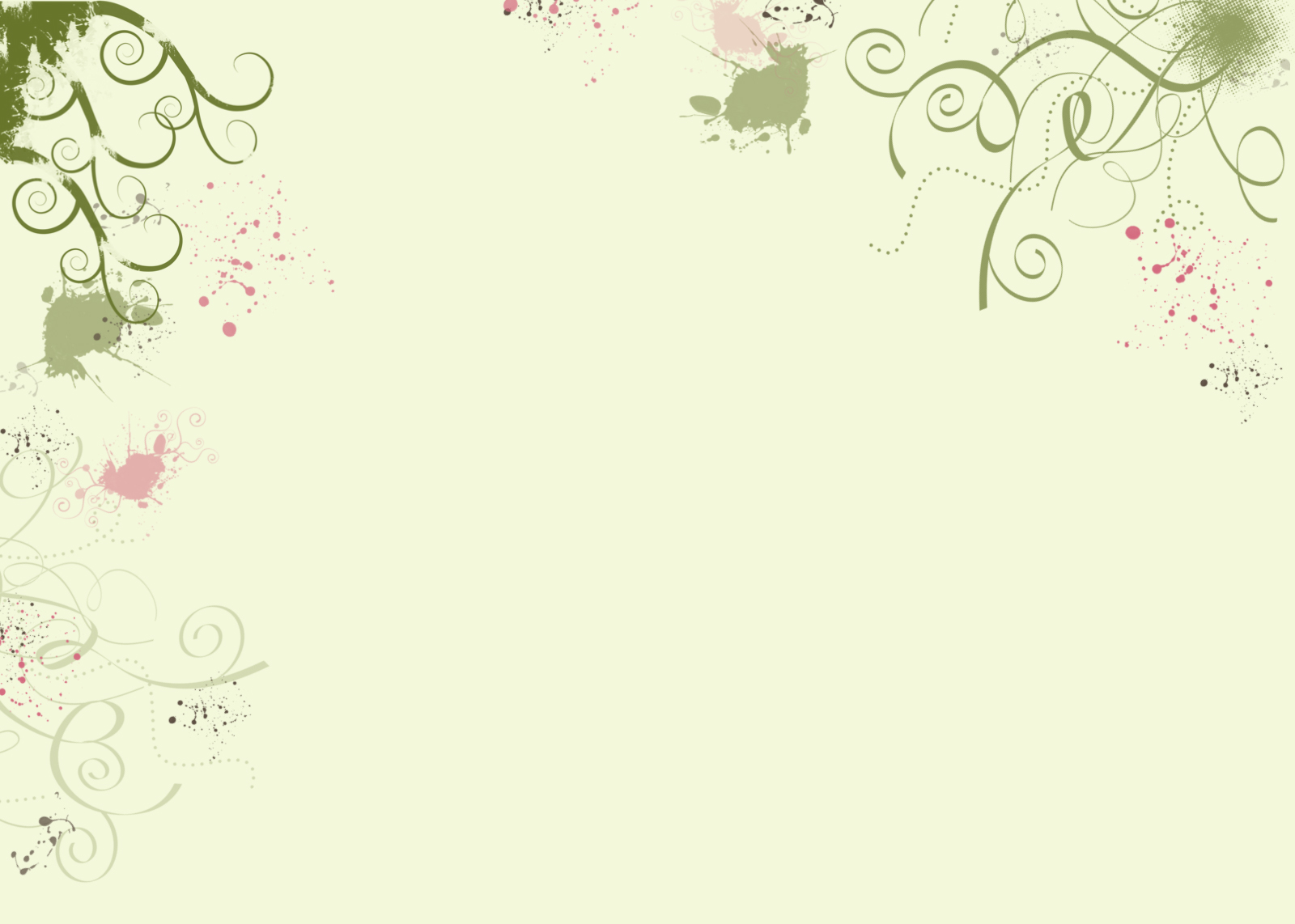 My “To Do Before School Starts” list is absolutely overwhelming. I’m trying not to stress out because that only makes matters worse. Neal sent this comic to me today and it made me laugh. I think he is trying to tell me something. I did start a new cleanse today and am carving out time for exercise to help manage my stress level. 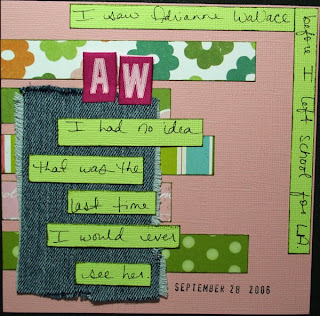 The LOAD prompt today was to push myself, so I finally decided to complete the pages that deal with Adrianne’s death. I cut up a pair of jeans for the fabric on the page and wrote the following on the back:

“The last conversation Adrianne and I had was in the hall outside the office. I asked her about the holes in her jeans and she said she couldn’t afford new pants. I asked her what size she wore since my 10s no longer fit me since I had gained a bunch of weight back. Even though she was smaller than that, she appreciated the offer. I told her I would bring the pants when I got back from LA. I had no idea it would be the last time I saw her. She died that weekend in a drunk driving accident. I swore that I would get back into those pants–it took me two years to get my act together, and I almost gave up, but I lost the weight before her class graduated. I now wear a size 8. I will never forget AW!”

On a related side note, the ScrapHappy January 2008 LOAD Challenge taught me that I could do anything for 30 days. I started a cleanse in February of 2008 and lost 45 pounds in 5 months! I’ve kept the weight off and am gearing up for another cleanse this summer with the goal of losing another 10 pounds. The May 2009 LOAD Challenge is almost over–it has been a good reminder that I can accomplish my goals!


To Blog or Not to Blog?

In December of 2006, Neal and I made a pact to write for 1/2 an hour each day. We both started blogs with the goal of posting daily. I failed miserably! My last post dated May 28, 2007, described how excited I was to be a Close To My Heart Consultant. I would like to say that a booming business left no time for blogging, but that isn’t the case. I simply overextend myself and something has to give. For the past two years, it has been my websites. I stopped blogging, podcasting, and updating Shakespeare High. My word for 2006-2007 was “Create,” and I definitely added more creativity to my life in the form of scrapbooking. My word for 2008 was “Cleanse.” I broke my sugar addiction, added exercise to my routine, and lost 45 pounds! I feel better than I have my entire life, and now I know what is important to me. Therefore, my word for 2009 is “Balance.” Exercise and creativity are non-negotiable for me now, therefore, I must find balance in other areas of my life. I’m working on giving up some responsibility at school so that I can come back to the passions that give me joy. The goal of this blog is to document my journey and to provide me with an outlet to share my creativity. I’m glad you found me, and I hope you will share in this journey by playing along with my weekly creativity challenges!